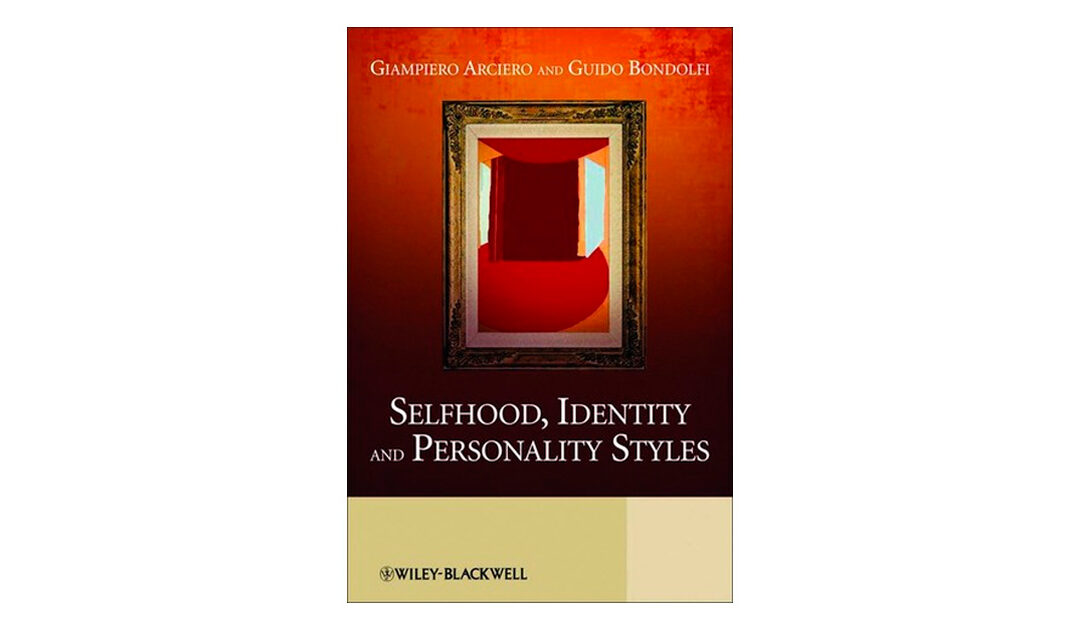 “It is hard to say whether this book is critical theory or medical psychology, but it skilfully blends elements of both to ask pertinent questions about the genesis of affective personality disorders. From this starting point, the authors argue that their classification of personality styles neatly demonstrates the continuity between the study of personality and that of psychopathology. This is an ambitious work, but it is full of original and useful ideas that merit further discussion.”

Selfhood, Identity and Personality Styles is an interdisciplinary study that describes a new perspective on psychopathology based on the search for the source of personal meaning and identity. The opening section develops a first-person approach to selfhood and personal identity, discussing relevant topics in personality and social psychology, developmental psychology, psychology of emotions and neuroscience. The second part presents five different personality styles distinguished on the basis of their emotional inclinations: Eating Disorder-prone, Obsessive-Compulsive prone, personalities prone to Hypochondria-Hysteria, Phobia–prone and Depression-prone. The classification based on affectivity makes it possible to illustrate the continuity between the study of personality and that of psychopathology. One distinctive feature of this extraordinary book is a discussion of recently published evidence that functional magnetic resonance imaging can show how brain activity may be related to personality styles.

“Arciero and Bondolfi show in fine detail how the sense of self emerges in first- and second-person experiences, forming a dynamic, emotive and narrative identity; they then brilliantly demonstrate how this self-identity gets distorted and disrupted in the pathologies that directly undermine this process. This is a landmark study that brings together materials from multiple disciplines. Their analysis provides a clear account of how our existential being-in-the-world is modulated by narrative practices. They show how the ongoing construction of personality delineated by the various emotional tendencies that are sedimented in the individual’s life comes to be reflected in personal narrative. Arciero and Bondolfi continuously make insightful connections between research in developmental psychology, neuroscience, and emotion studies and then carry these basic insights into the realm of psychiatry. The psychiatric analyses offered here are thus enriched by clinical vignettes and enlightened by the integration of philosophical (especially phenomenological and hermeneutical), psychological, neuroscientific, and literary dimensions”.

“Arciero and Bondolfi have written a timely, thought-provoking and challenging book, providing the reader with a refreshingly new account of Self-identity and its disorders. A cogent and novel contribution to psychiatric thought that wonderfully integrates philosophy, psychopathology and contemporary neuroscience. This book will push psychiatry in new directions. A must read.”

“This is a scholarly book which will provide the reader with plenty to chew on. This book will make you think, will illuminate how people function and will help you understand how self disordered experience, such as the feeling that one disappears or doesn’t exist when another leaves, occurs. The authors tackle with great sophistication, the big questions of how sameness, changing experience and temporality are woven together by language and narrative. Refusing to be reduced to the simplicity of objectivist account of functioning they offer profound phenomenological views on identity and emotion that show a deep appreciation of the complexity of what it is to be a person. Their analysis of functioning leads to the specification of inward and outward dispositional dimensions and using clinical and literary examples they provide descriptions of different styles of personality along this continuum ranging from eating disorder prone personalities, focused on the other at one end of the continuum and depression prone personalities focused excessively inwardly, at the other end.”

“Selfhood, Identity, and Personality Styles is a highly ambitious work of theoretical synthesis: neuroscience, phenomenology, and social constructionism are joined together with the study of both literature and psychopathology. Arciero and Bondolfi offer sophisticated and intriguing discussions not only of mirror neurons and developmental psychology, but also of ideas from Aristotle, Kant, and Heidegger, of characters from Dostoevsky, Kleist, and Pessoa, and of patients from clinical practice. A ground-breaking, first attempt to show the relevance of the interdisciplinary study of basic self-experience for our understanding of character styles and personality disorders.”